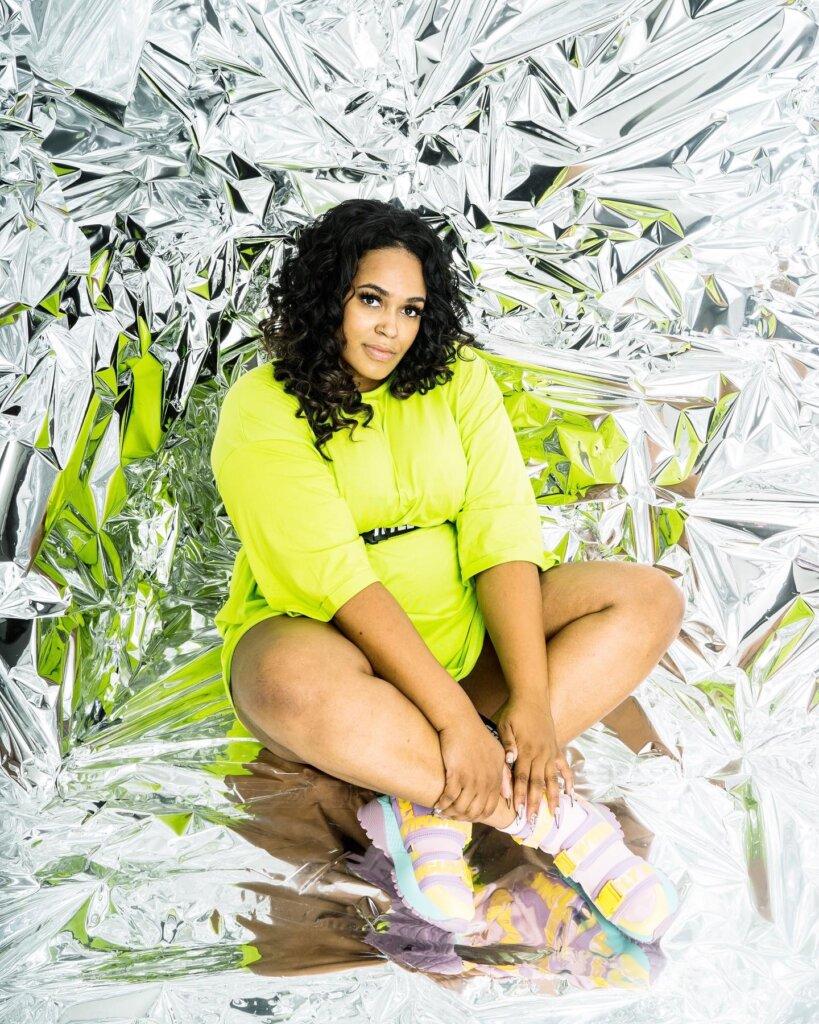 Bringing a unique blend of hip hop, pop, and storytelling to the
recording booth; this Las Vegas, NV artist brings the party with
her wherever she goes. Blend her urban style with a little soul, a
dash of EDM, sprinkle in some trap, a quirky personality, and
incisive flow, and there you will find her following who she refers
to as “Coop Camp”.

Veronica peaked at #2 on the Billboards
Heatseekers charts for her 1st mixtape “Where’s Vee’,

Peaked at#7 on the Itunes Hip-hop Music Charts for her single “The Proof
is in the Pudding. Veronica finished a cross-country tour right
before the pandemic and is currently working on a new project
set for August.

Veronica wants to encourage her fans to live, laugh, and love
through fun, creativity, and self-expression. She’s confident,
unapologetic, and puts on an explosive live show.