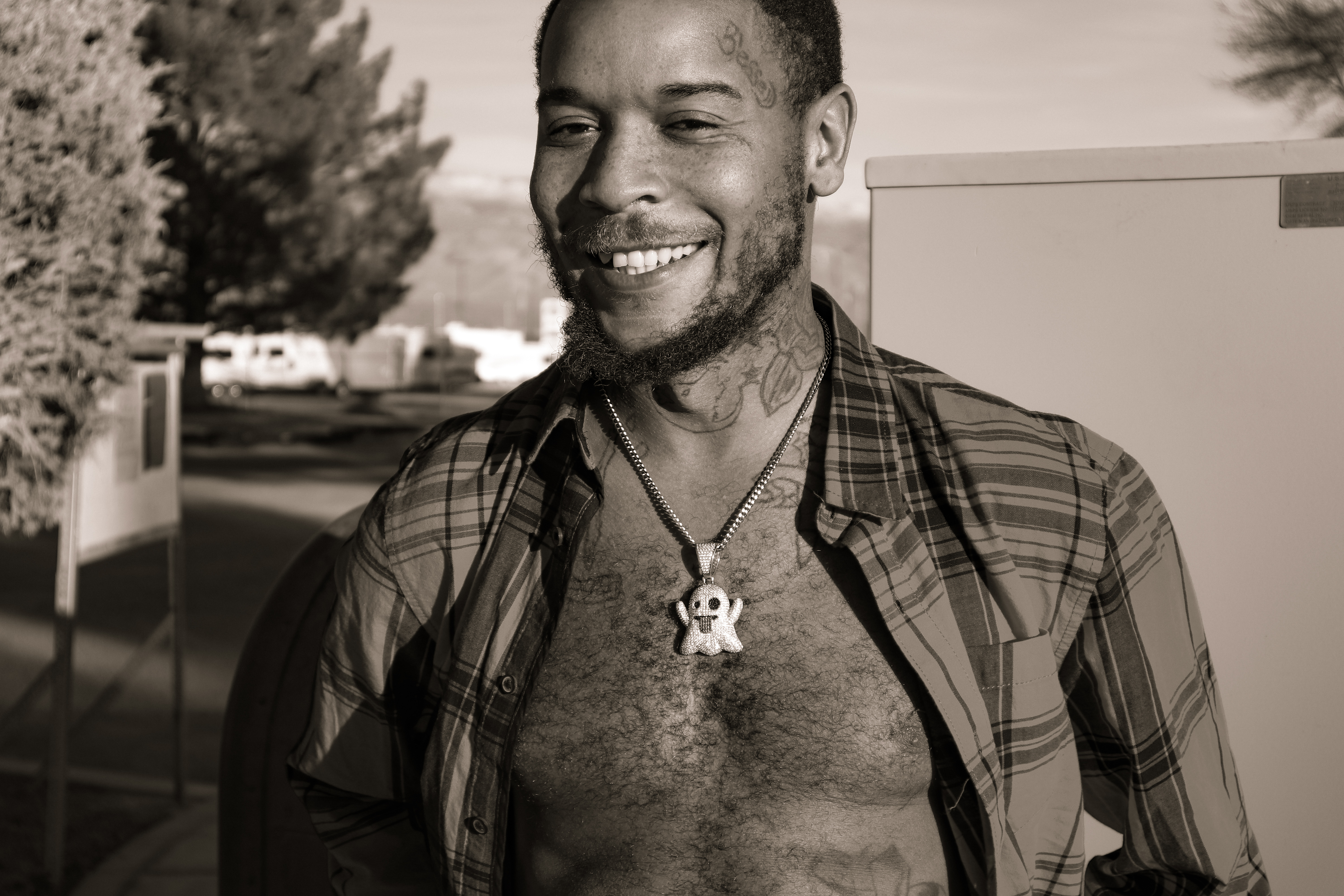 MiccFlame, Michael Athens Tsavidis Jr, also known as MiccFlame, is a rapper and business owner
from Los Angeles, California. He was born on December 8 th , 1988 in Sylmar, California, at the Olive View
Hospital. MiccFlame lives with his wife and five amazing kids.

In the world of today’s new hip hop culture, MiccFlame is a well-needed breath of fresh air. While
managing to be unapologetically himself, his music feels simultaneously familiar, unlike anything else
you have heard. For MiccFlame, “Sobriety and Mental health are key”, and the message that we all have
our “Demons we battle but we have to keep fighting” manages to come through his music.

As an artist, his creative process is simply looking to the world around him and responding to it. His
music tells a story, and his lyrics are fascinating and unique. In a world drowning in mediocrity, his music
has the power to inspire, and it’s a beacon for the lost and broken souls. His dynamic presence creates a
real connection with his audience, and his music exudes a rare bloom of originality.