At the age of 29 “410Hazey” has placed himself in position to get exactly what he wants out of life.  If you get the chance to meet Sa’quan Moore he will undoubtedly provide just that.  While most young artists with music aspirations want fame and notoriety, 410Hazey has his eyes set on ownership, establishing businesses outside of music and long term sustainability for himself and his loved ones.  First thing first though, he plans on continuing to grind and make hit songs people want to hear.

Baltimore bred; 410Hazey gets his work ethic and character from his Great Grandfather.  The lessons he learned early on have been applied in his quest to be on top in whatever he does.  This level of commitment is what sets him apart from his peers and is why he is poised to generate a national buzz.  With his city rallying behind him more and more, the name “410Hazey” will soon be known and associated with good quality music and a determination to succeed. With his sophomore mixtape – Broken Mirrors receiving high praise, 410Hazey is moving ever closer to living his dream. Songs such as Chasing Commas, Lingo, and Goin Insane are certified in the streets, while hits like We Belong In The Sky and I Love The Way satisfies 410Hazey’s ever growing female fan base.

Up next for 410Hazey is more of the same; progress, so it should come as no surprise that he is already working on his next project. Aside from perfecting his follow up effort, his plans include continuing to do promo interviews, shooting videos and providing his fanbase with more access. As with any goal oriented individual, he also plans on expanding his brand by booking shows and selling merchandise.  With his new management in place with American Monster Guild and a robust agreement solidified with Executive Order Distribution, 410Hazey is slated for another monumental years in 2022. With a unique style of substance, and “lingo”, paired with an ear  for hot beats, 410Hazey has developed a sound which mirrors the city he comes from
and the success that undoubtedly awaits him. 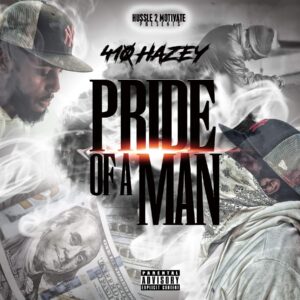 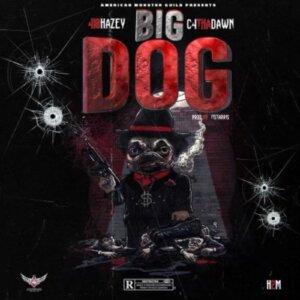 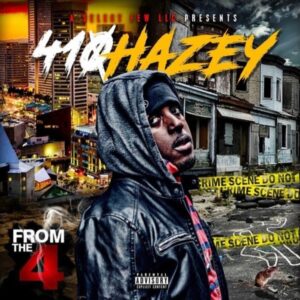 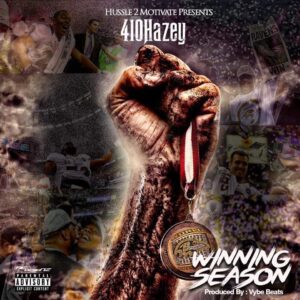